Recently I participated in a UX/UI training for talking about Satellite 5.

Currently I´m webmaster of ESN Alicante, winner of the ESN Webstar awards (best network website worldwide in ’18/’19) [You can read more about this here]

This was a 5 days training where the first two whas a training about User Interface design and User Experience. After that, we had 3 full days of hard work for deciding the paths that the new Satellite 5 is going to have.

Our aim was to start the development and setup of the technologies we are going to use for the project.

It was a really nice experience, sharing ideas, experiences and opinions with people from the IT side of ESN worldwide. In this project there were people from Findland, Serbia, Poland, Latvia, Italy, Spain and many other places.

To work in such a big team (more than 12 people) we had to split in 2 groups, taking a super fast scrum structure for organizing the work and make the common meetings between all the team. Design and backend teams.

While backend was still splitted into two, one for main API server side and another one for local section servers.

During thos deays, we were making teamwork not only in the office but also grabbing some beers all toguether after the day.

I can’t talk deeper about what is beign coocked for Satellite 5 yet, but for sure It is something completly new. Improving management of the entire network and make local and national webmasters life easier.

I will conclude saying that it was a very nice experience meeting all this people that makes possible ESN. Hopefuly I’ll put another post related to this topic soon, and maybe mentioning my new role on this project. 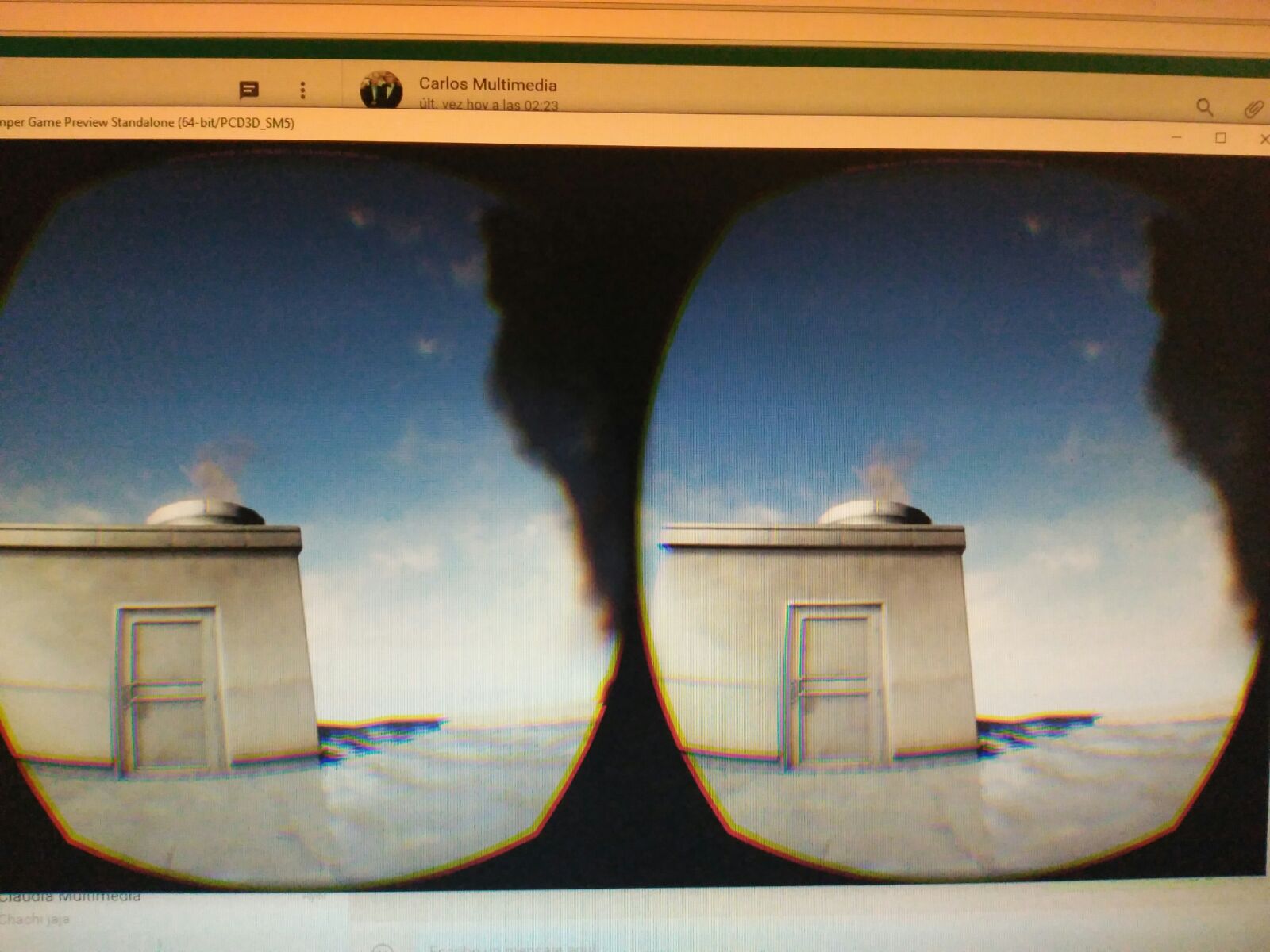 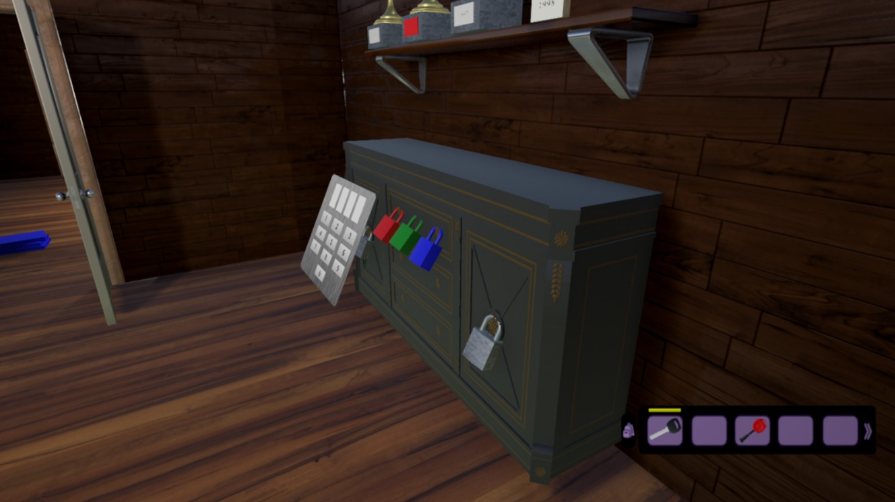 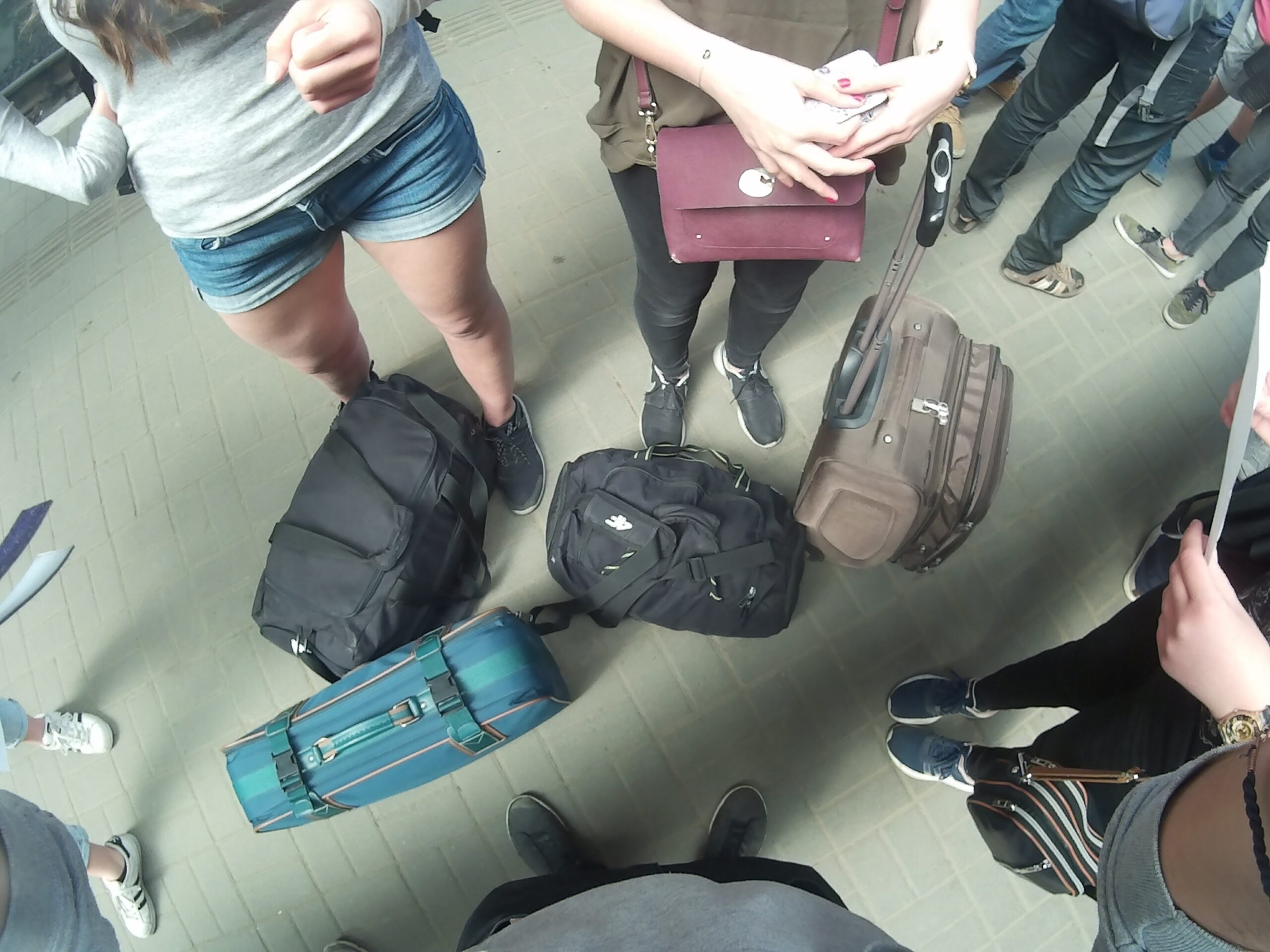 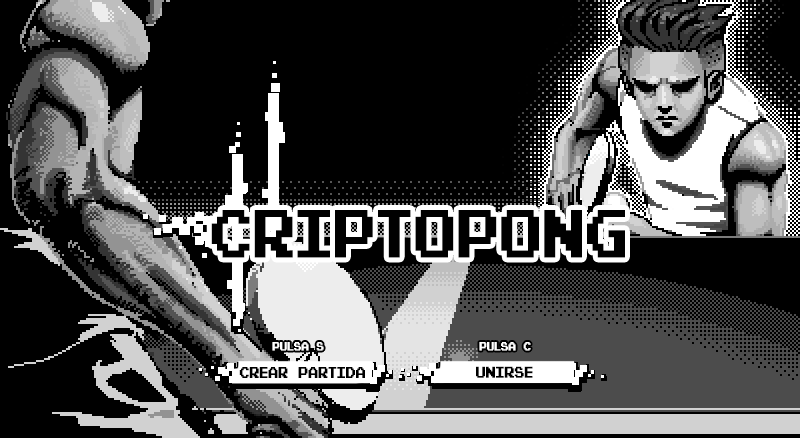