GET IT NOW AT UNREAL ENGINE MARKETPLACE https://unrealengine.com/marketplace/en-US/slug/crawling-system-prone

Features for the Crawling system:

Input: Keyboard (you can change it to suit your needs with easy)

GET IT NOW AT UNREAL ENGINE MARKETPLACEhttps://unrealengine.com/marketplace/en-US/slug/crawling-system-prone 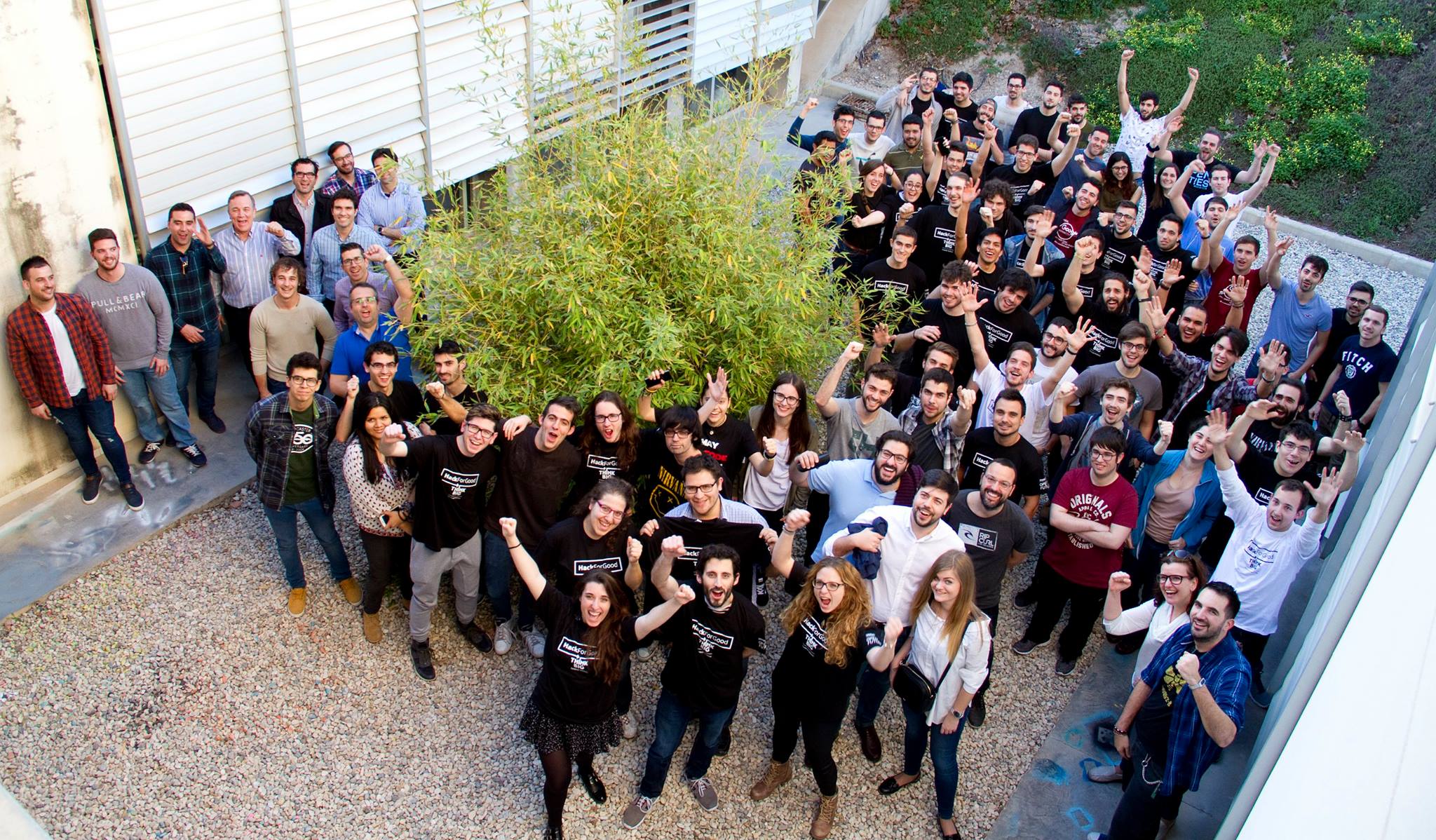 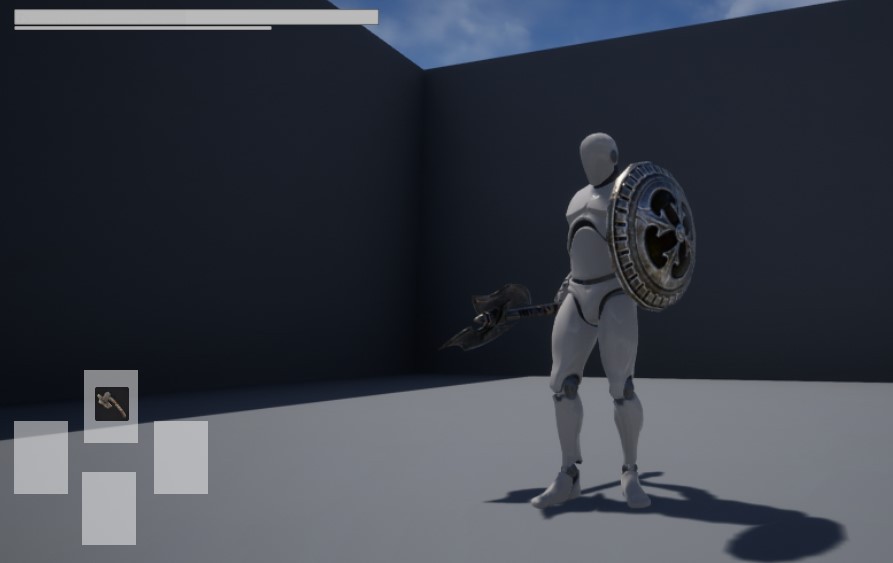 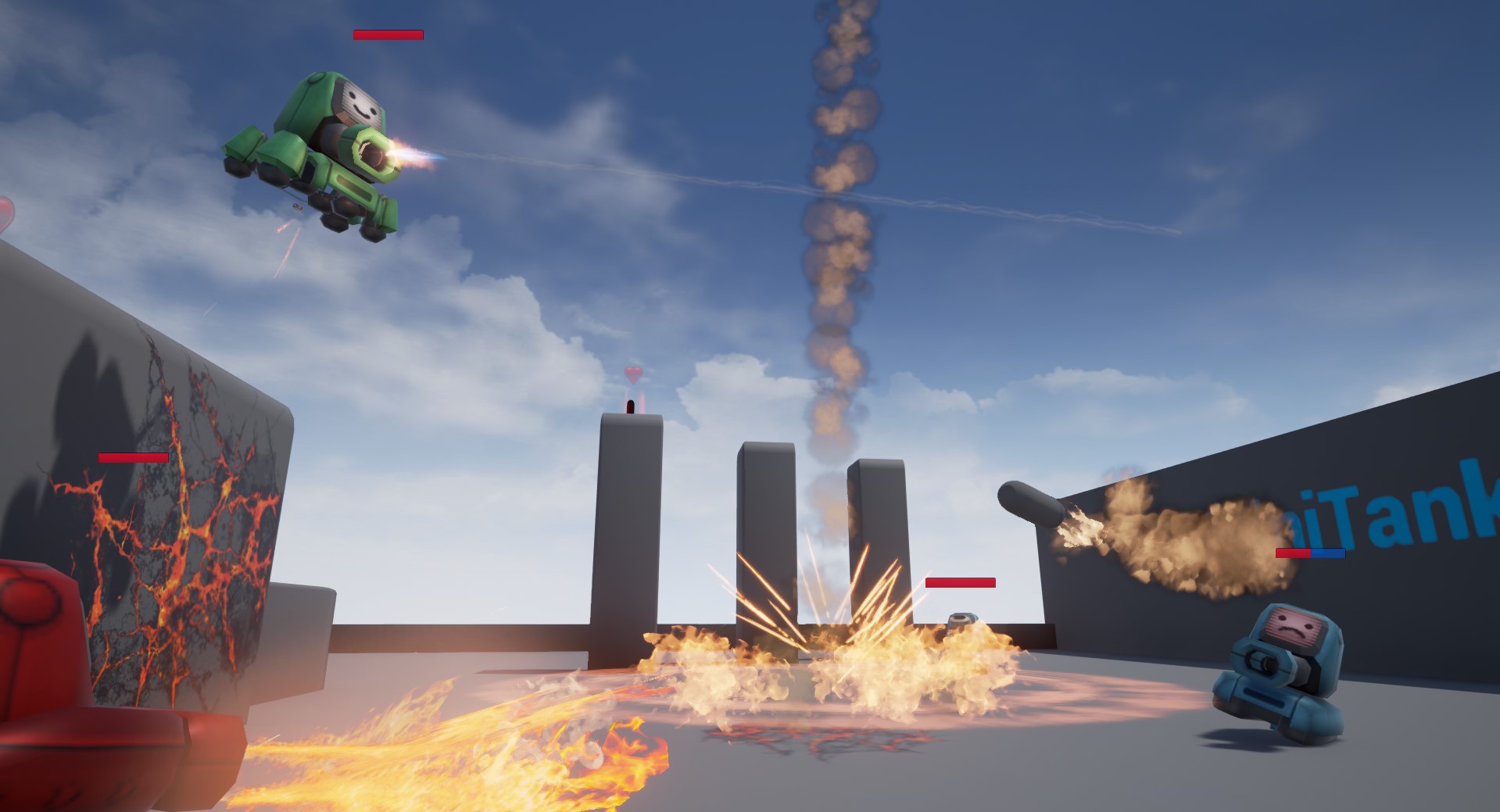