It´s been a while since I developed a sword and shield online fighting system based on the gameplay mechanics of “Dark Souls”, (You can find the original project post here) and now I decide to refactor it, improve it and update it for the Unreal Engine version 4.20+

The system is beign completly reworked to be used in a modular way, beign able to make any of your characters able to play with this mechanics in just a few clicks (adding a blueprint component) 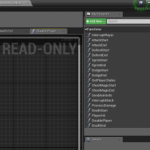 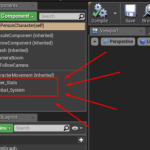 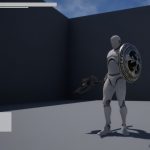 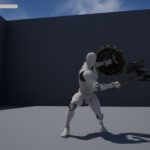 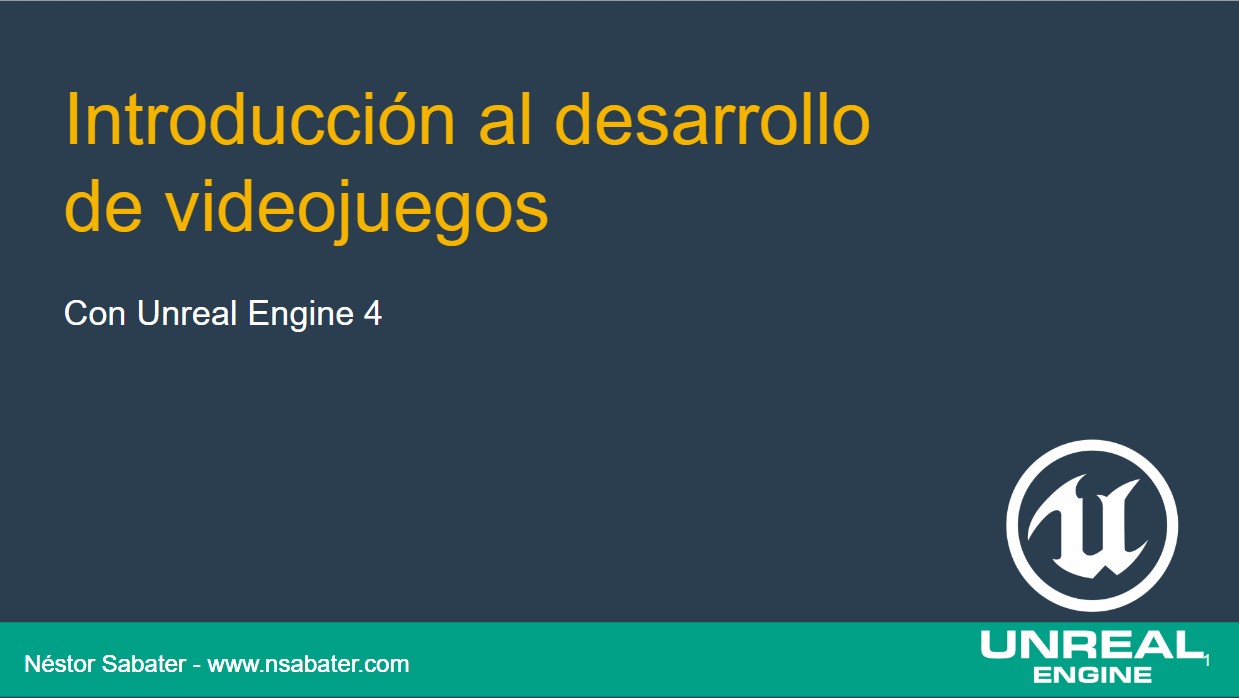 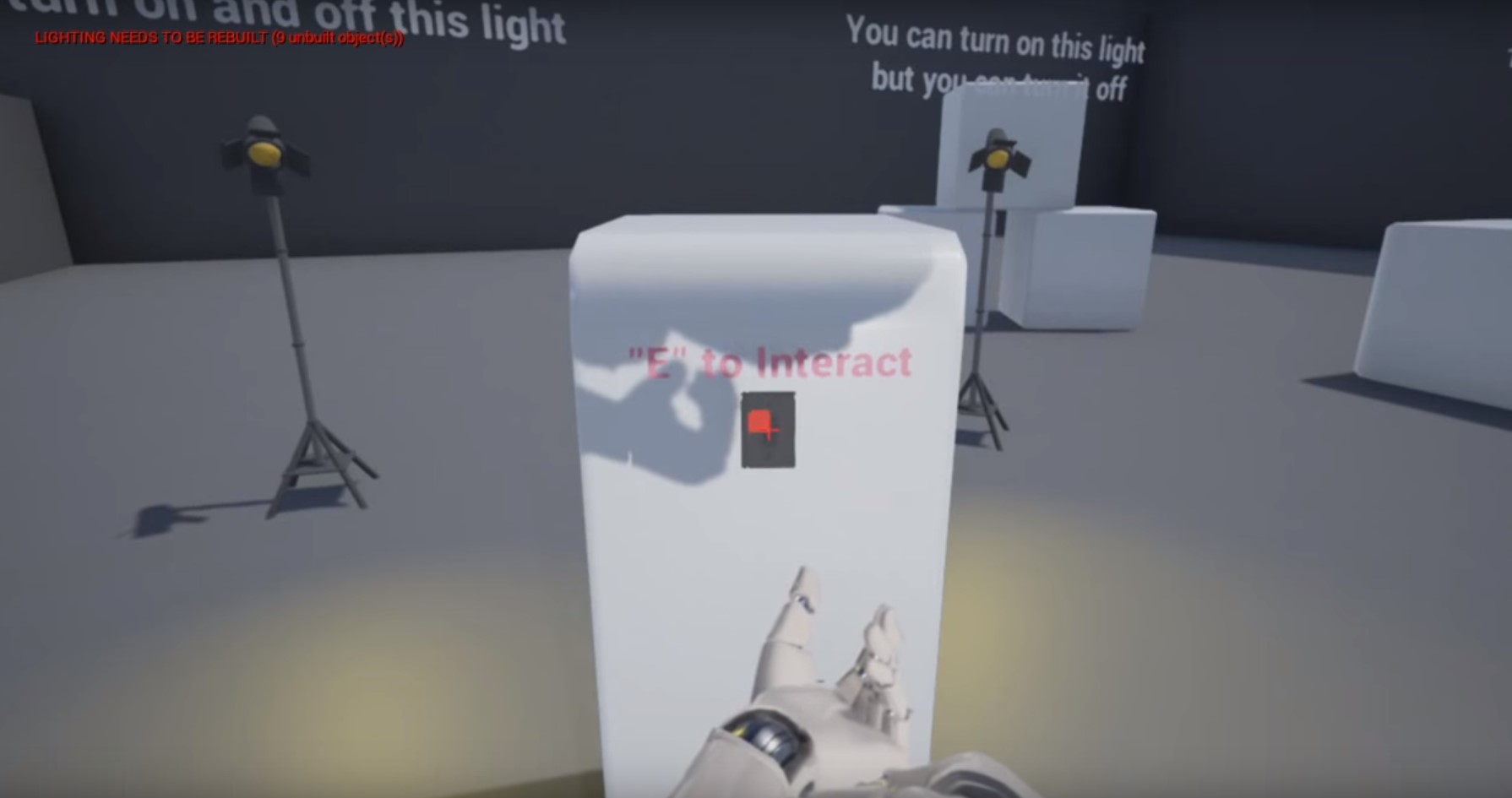 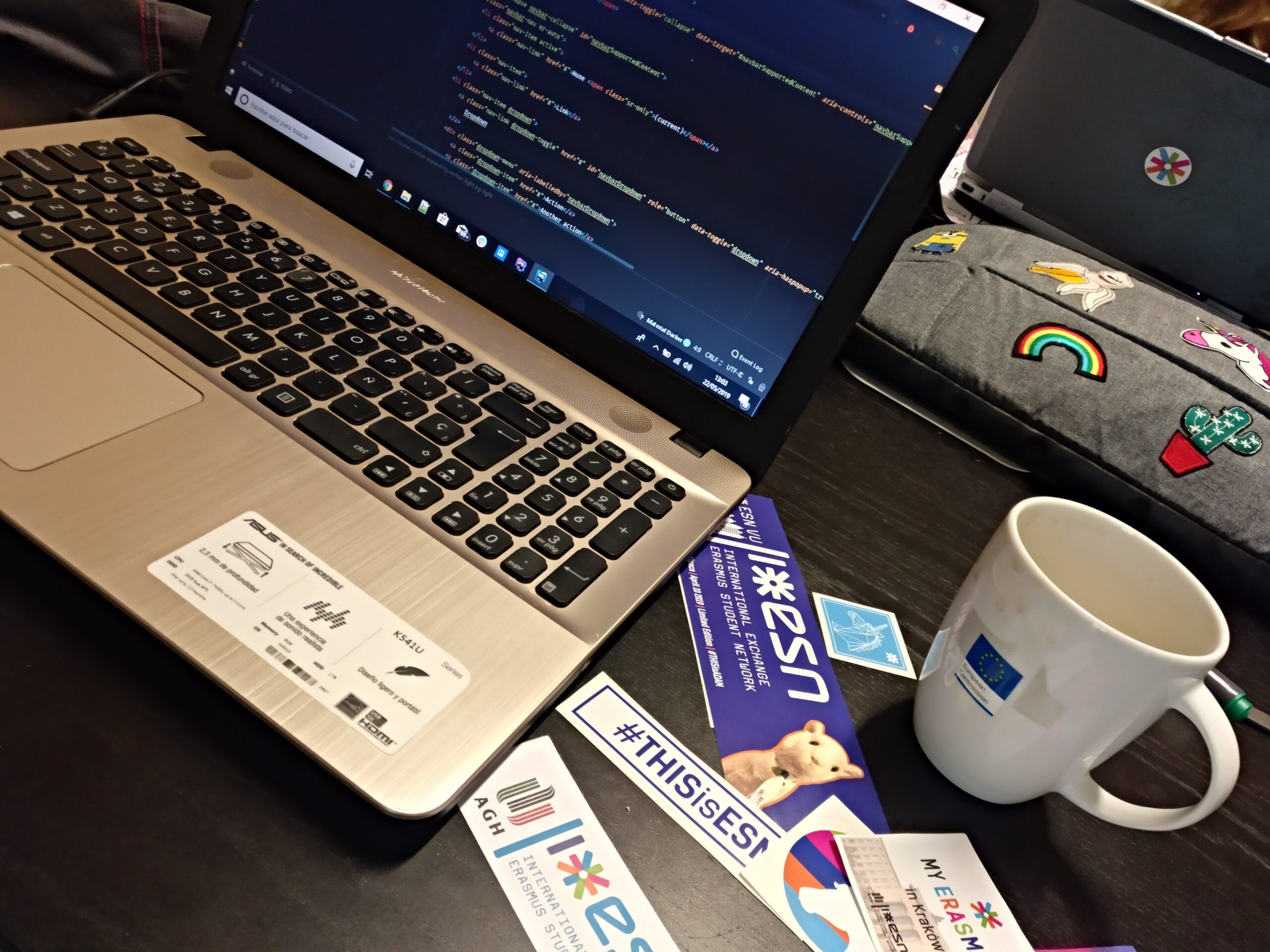 ESN Satellite5, forward onto the future