As Multimedia Engineering student at the Universidad de Alicante I got an Oculus Rift to make the Sistemas Multimedia subject final´s project by integrating Unreal Engine 4 Virtual Reallity.

I got it for a first contact, keeping it for 2 days and building this demo levels. As you can see I´ve tested the “Effects Cave” demo developed by Epic Games and built some experiences (using Epic Games assets) to experiment with VR and feelings. I also plugged my PS2 Steering Wheel, thanks to some users on the Unreal Community that build plugins to integrate other controller devices, and managed to integrate everithing in UE4 to play some vehicle games!

I´ll be playing with an HTC Vive next week, but this time I´ll keep it for more time hohoho 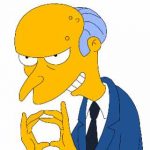 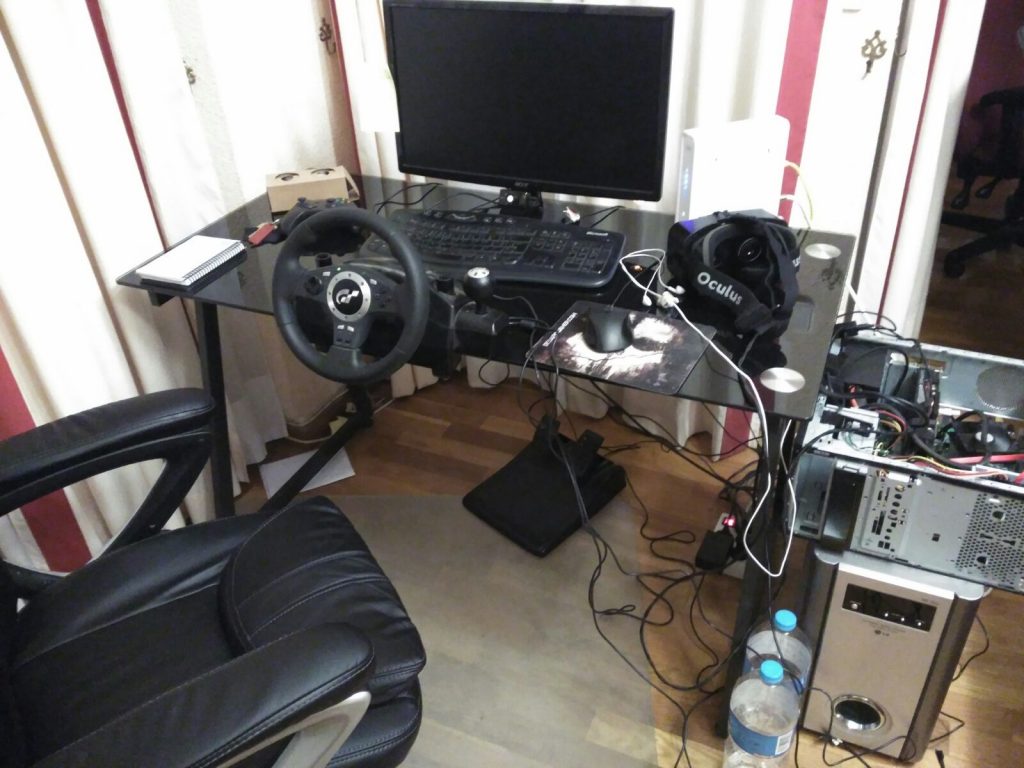 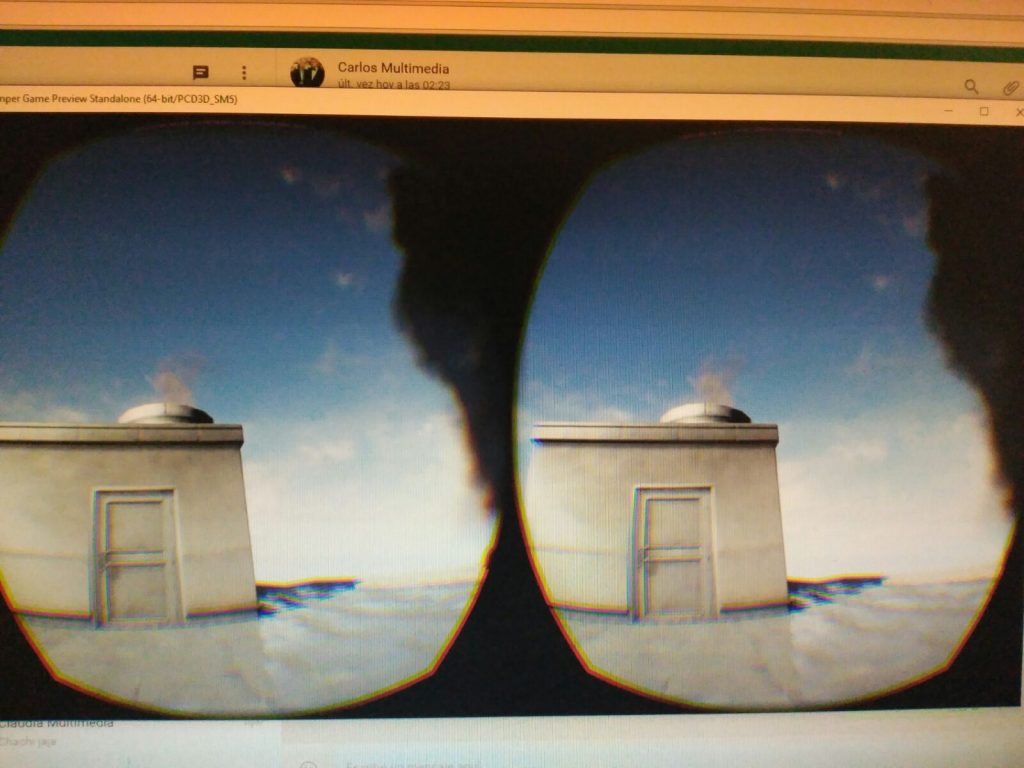 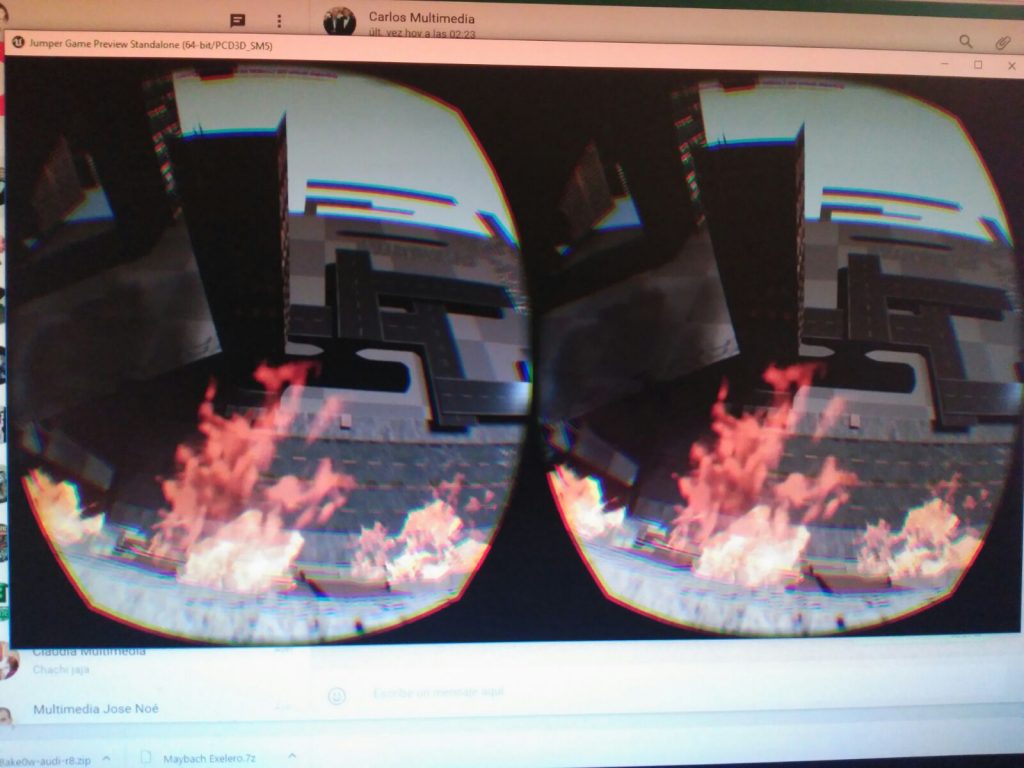 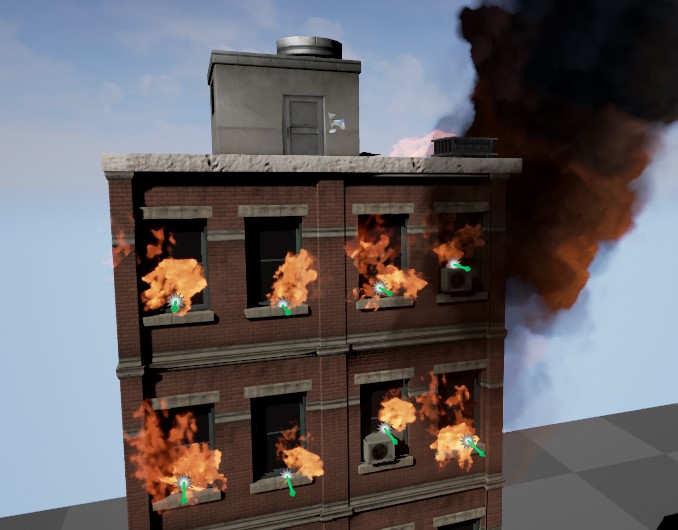 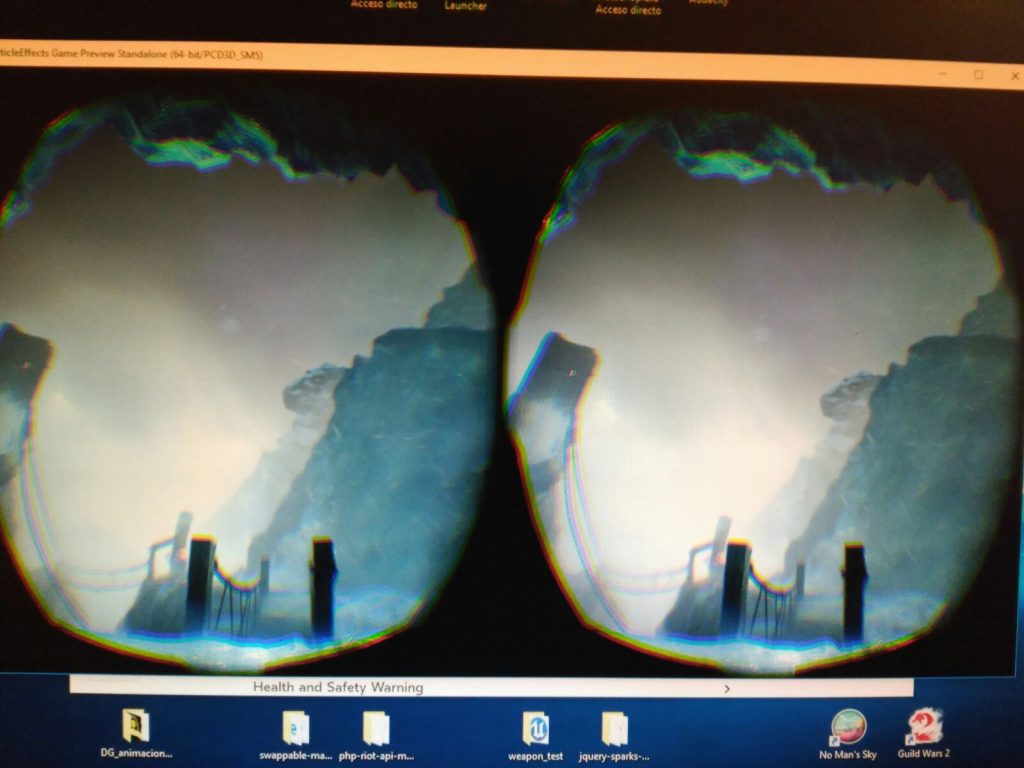 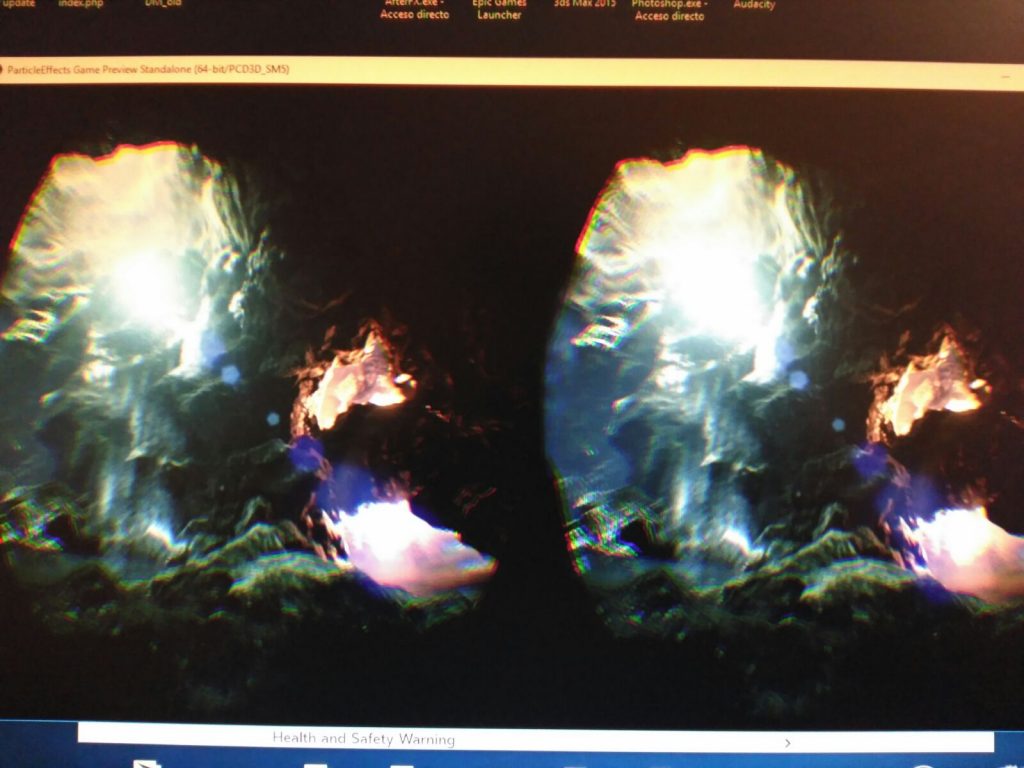 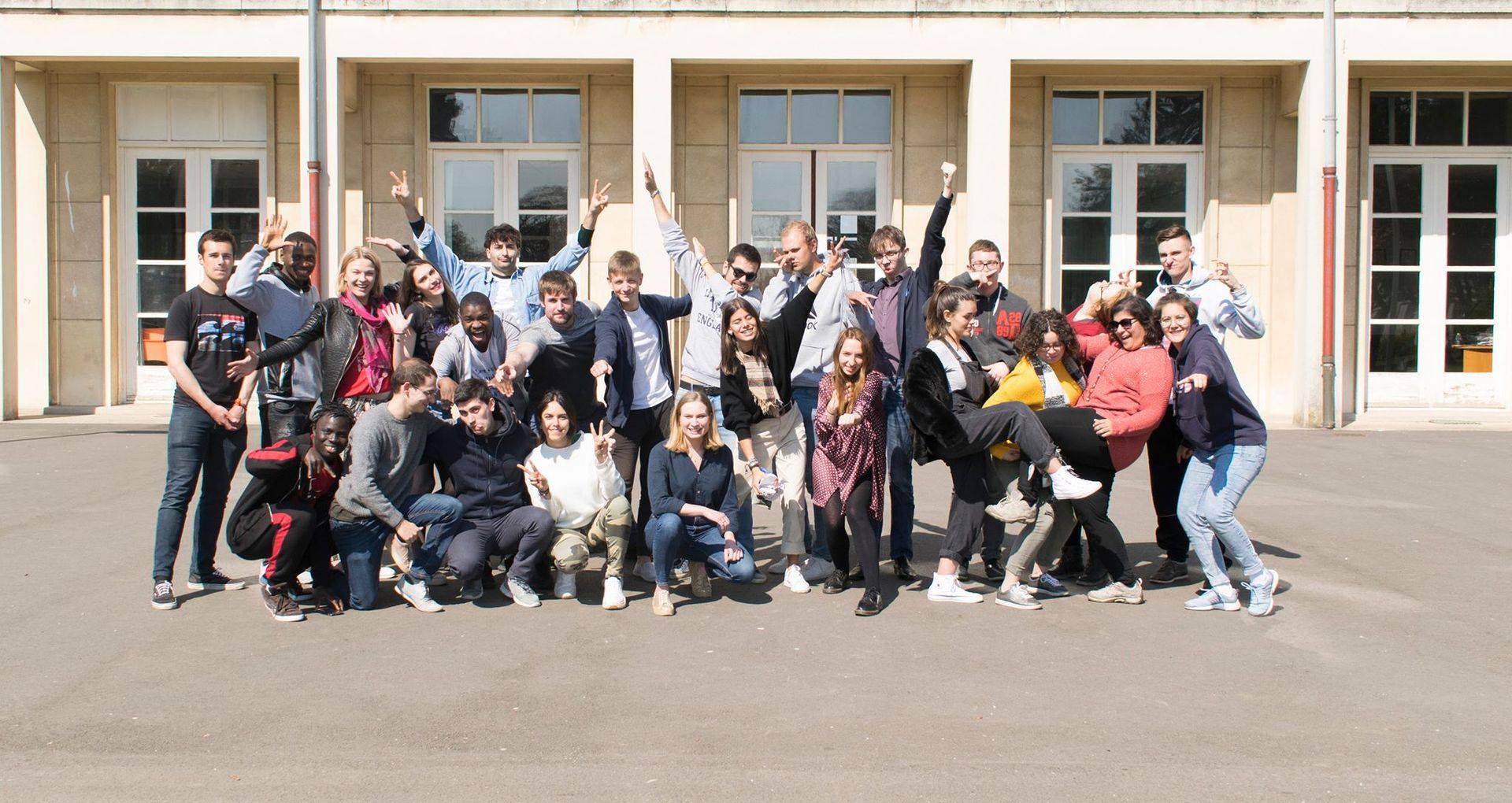 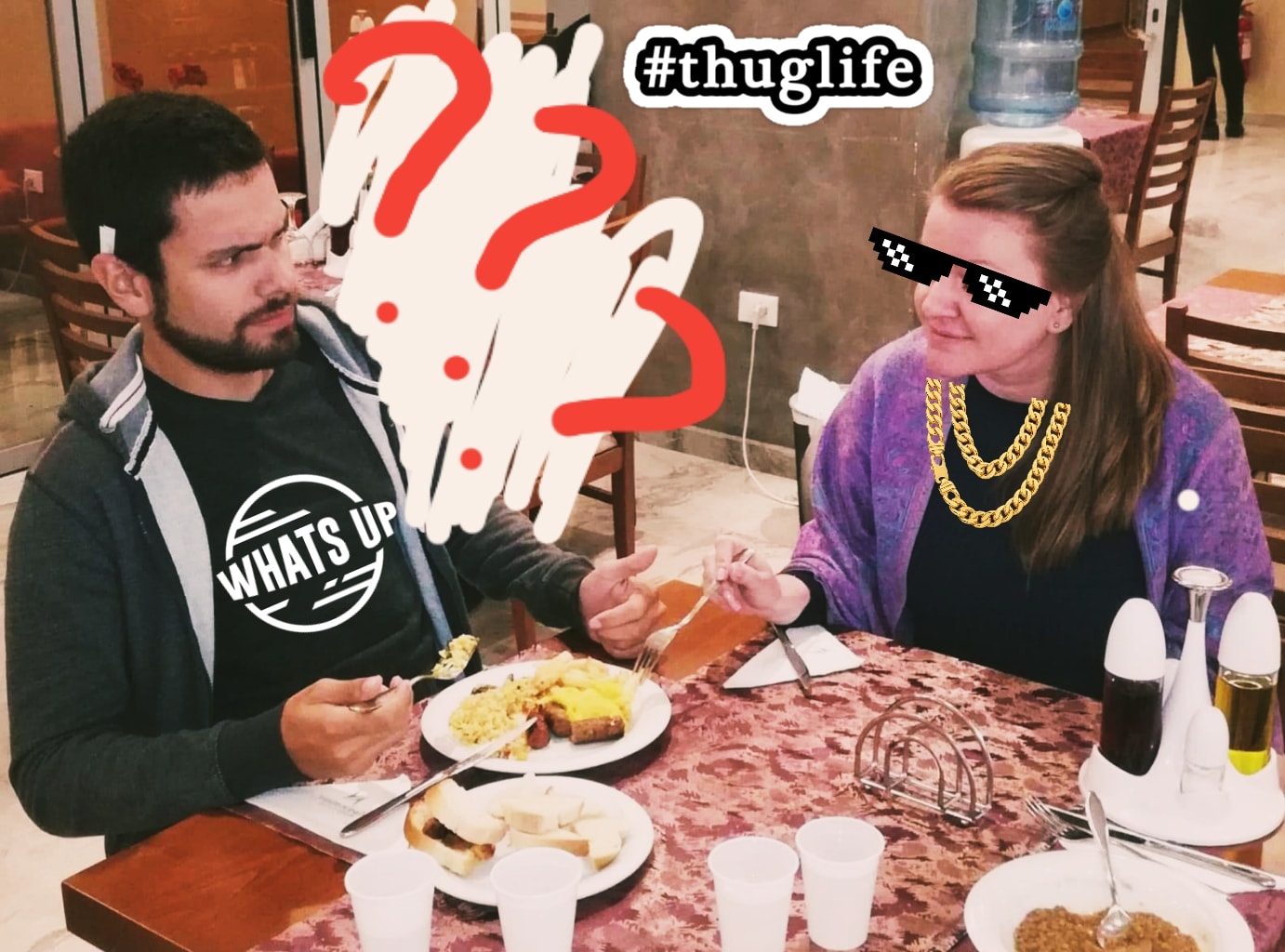 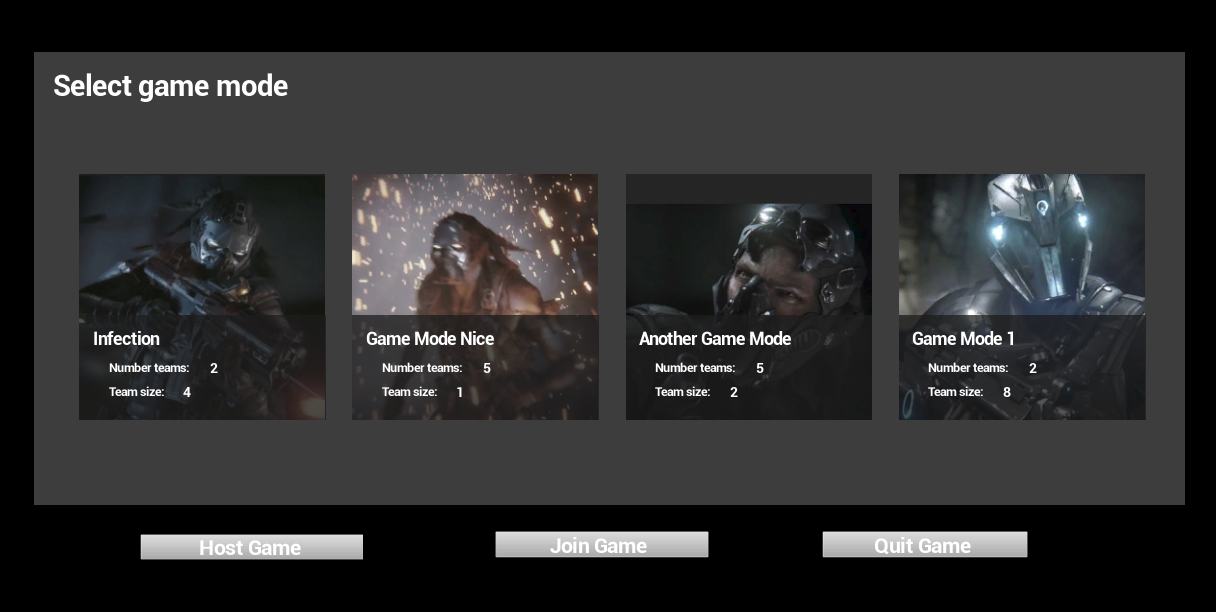 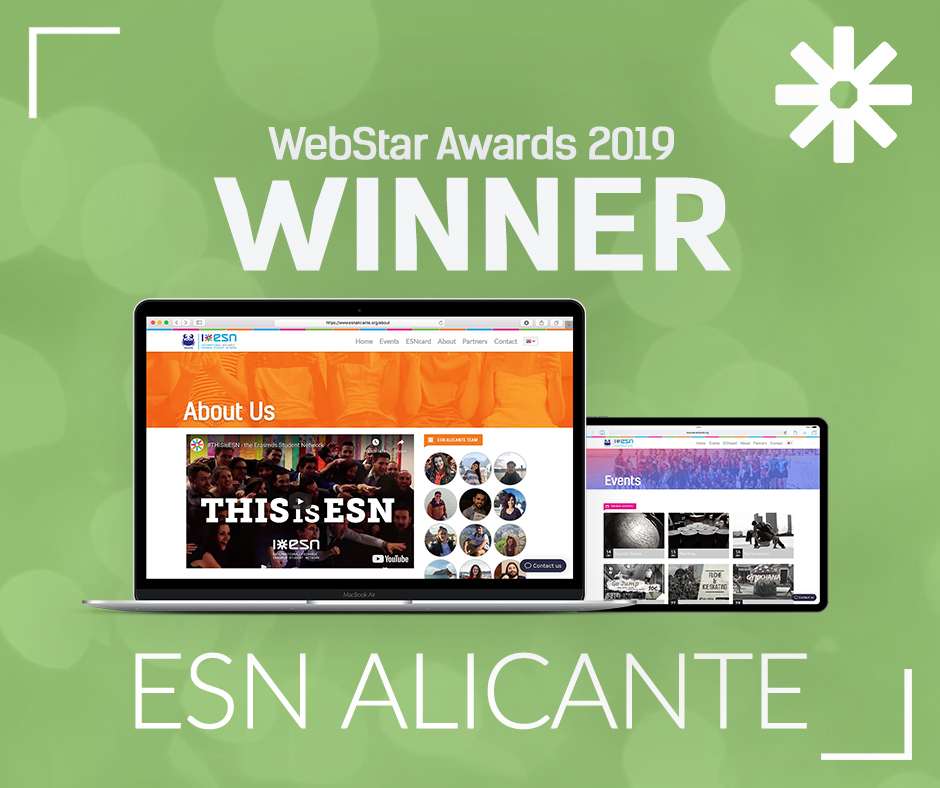